all in one pot. 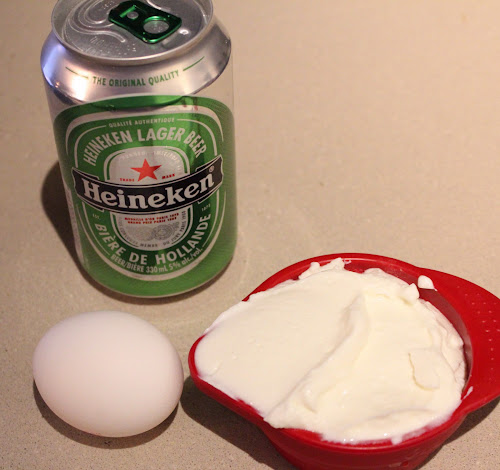 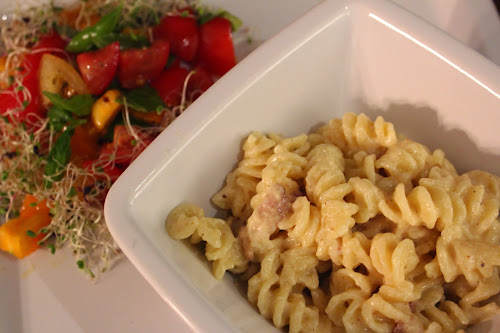 1 egg, beaten with a fork

Cook pasta, drain and set aside.

Remove and set aside, draining grease from pot.

Add cheese but the 1/4 cup and stir until melted and well incorporated.

…a new kind of comfort food all in one pan.

This was supposed to have been enough for 4 servings

but someone ate a lot (actually both of us it was SO good!)

and some leftover chicken instead of bacon from

Chicken in Milk so you can skip the bacon step and stir in the chicken at the end. 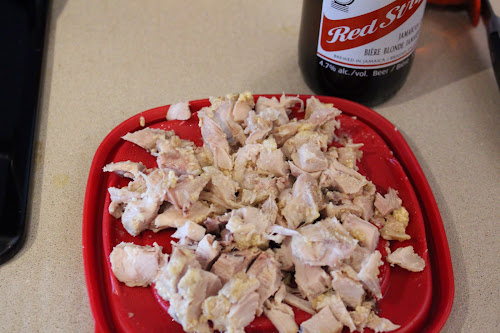